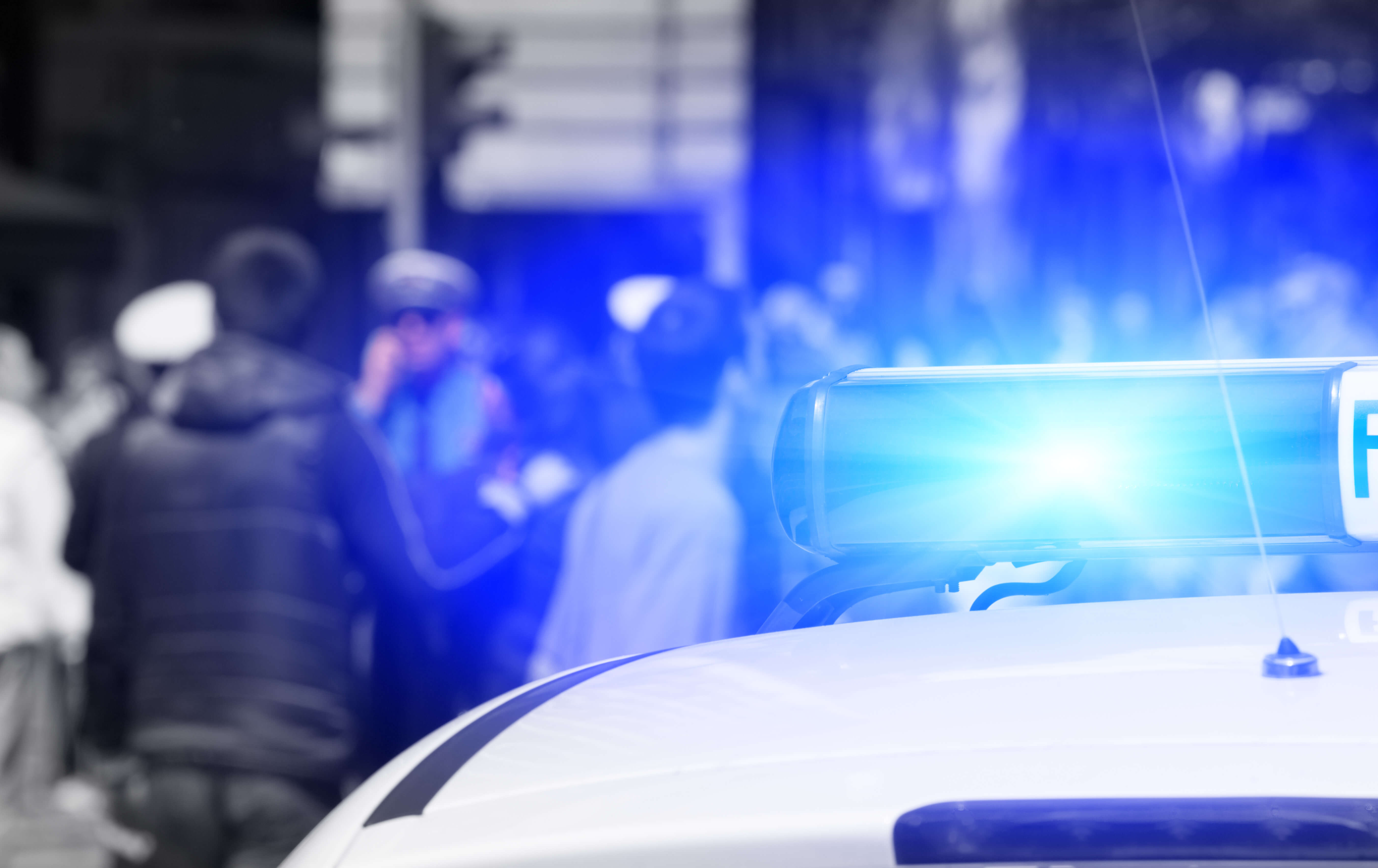 The reasonableness of the extension of a traffic stop to search the vehicle or its occupants must be considered when defending criminal charges arising from the traffic stop.  The judges of the Eastern District have long required law enforcement to articulate a reasonable suspicion of wrongdoing before their extension of traffic stops can pass legal muster. In the Eastern District of Virginia, the issue has been raised numerous times.  In United States v. Singleton, No. 1:11-cr-577 (EDVa. Feb. 10, 2012) (Judge Ellis), the defendant argued that his routine traffic stop was unlawfully extended beyond its constitutionally permissible purpose.  The Court held that Singleton’s odd behavior justified the nineteen minutes which elapsed between the traffic stop and the arrival of the drug-sniffing dog. Similarly, in another case originating in the Eastern District of Virginia, United States v. Vaughan, 700 F.3d 705 (4th Cir. 2012), the court determined that the police officer had the necessary reasonable suspicion to extend a traffic stop in order to bring in a dog based on the totality of the circumstances:  the officer saw four cellphones in the car but only two occupants the passenger became extremely nervous, and the driver’s story conflicted with the passenger’s story.  The court held that the 30 minute delay between the traffic stop and the dog’s arrival was reasonable. Further, in yet another Eastern District of Virginia case, United States v. Givens, No. 4:12-cr-98 (ED Va. Feb. 12, 2013) (Judge Smith), a routine traffic stop was extended when the driver provided curt answers, avoided eye contact, and exhibited nervousness, heavy breathing, shaking hands and a pulsating carotid artery.  Sixteen minutes elapsed before the arrival of the dog and subsequent discovery of drugs. Sometimes, however, the police are not permitted to drag out ordinary traffic stops until they have probable cause to search the driver’s vehicle.  In United States v. Santiago, 869 F. Supp.2d 707 (E.D. of Va., 2012), the officer significantly lengthened the scope of his initial investigation without reasonable suspicion thereby violating the defendant’s Fourth Amendment rights.  The defendant’s motion to suppress the evidence was granted. The requirement of the police needing to articulate a reasonable suspicion of wrongdoing before extending routine traffic stops most often arises in situations where drugs are eventually found in the vehicle. It is, of course, not limited to drug cases and has been argued in DUI cases as well.  In DUI cases, counsel’s initial concern should be whether the traffic stop itself was based on a reasonable suspicion of wrongdoing (such as whether the vehicle, its occupants or its contents subject to seizure for violation of law).  Following that analysis, counsel should next address the reasonableness of the extension of the stop. US v. Vaughan (PDF) US v. Santiago (PDF) US v Singleton 2-10-2012 Memorandum Opinion (PDF) US v Givens 2-12-13 Memorandum Opinion (PDF)

Please note:  This blog/Web site is made available by the firm of Redmon, Peyton & Braswell, LLP (“RPB”) solely for educational purposes to provide general information about general legal principles and not to provide specific legal advice applicable to any particular circumstance. By using this blog/Web site, you understand that there is no attorney client relationship intended or formed between you and RPB. The blog/Web site should not be used as a substitute for competent legal advice from a lawyer you have retained and who has agreed to represent you.